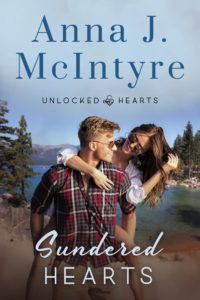 Susan Thomas thought she had it all–a home, a husband she loved, and children in her future–until everything came crashing down one rainy afternoon, exposing her perfect world as a lie.Determined to move on with her life, Susan recklessly drags Brandon Carpenter from the bar and into her bed. When she doesn’t see him again, Susan fears she is repeating her same old mistakes.Seeking refuge at Shipley Mountain, the last person Susan expects to run into is Brandon. He has his own reasons for being on the mountain. Brandon and Susan must put aside their misunderstandings. A child’s life is at stake. 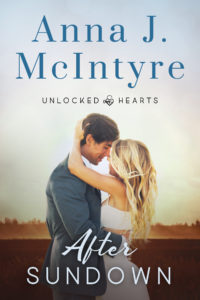 Women don’t come to After Sundown for the beer – they come to get laid. When wealthy Cole Taylor walks into the bar that night, it’s for a drink. He gave up one-night stands in his wild youth, but that changes when he sees her. She is too tempting to pass up, and by the looks from the other men at the bar, he needs to move quick to claim the prize.

Kit Landon – a struggling young widow, raising her daughter alone – has her own reasons for being at After Sundown. And it has nothing to do with illicit sex. But things can escalate a little too fast after nervously downing several beers on an empty stomach.

The conservative young widow finds herself in an extremely compromising situation and barely manages to escape, leaving behind a furious Cole Taylor.Kit never wants to see the man again, but she is in for a big surprise. 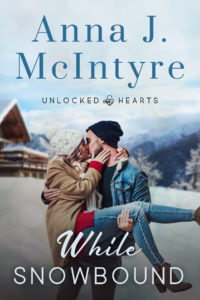 Snowbound with the famous rocker might be her best friend’s fantasy, but it isn’t Ella’s. Nor is she impressed with the fact Brady Gates was voted sexiest man of the year – twice. Ella was looking forward to the isolation of her mountain cabin and the peace and quiet she needs to finish writing her book. Rescuing the careless celebrity in the midst of a blizzard and taking him to the safety of her remote cabin was not how she intended to spend her time on the mountain.

Weary of lovestruck fans climbing into his bed uninvited and the ever present paparazzi, Brady Gates had planned to take an incognito break from his hectic life and spend several weeks alone at a remote mountain cabin. Finding himself stranded in a blizzard doesn’t bother him half as much as the fact the one woman he wants is the one woman who is the least interested in him. 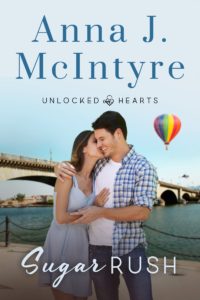 When Lexi Beaumont refuses to marry the man of her grandfather’s choosing, she is banished from her home and stripped of all her belongings. Being abandoned by the manipulative and selfish man who raised her is not especially traumatic—she’s been looking for a way to leave her grandfather’s home, and was grateful for the college education he provided. What she wasn’t prepared for was her grandfather’s attempt to sabotage her efforts at finding a job, nor did she realize he’d hired a man to spy on her.

Needing to regroup, Lexi and her best friend flee to Lake Havasu City, Arizona, believing it would be one place her grandfather would not look.
She discovers a sweet path to financial security with the help of the supportive and handsome neighbor, who is also new to Havasu. What she doesn’t know is that he’s been hired by her grandfather.