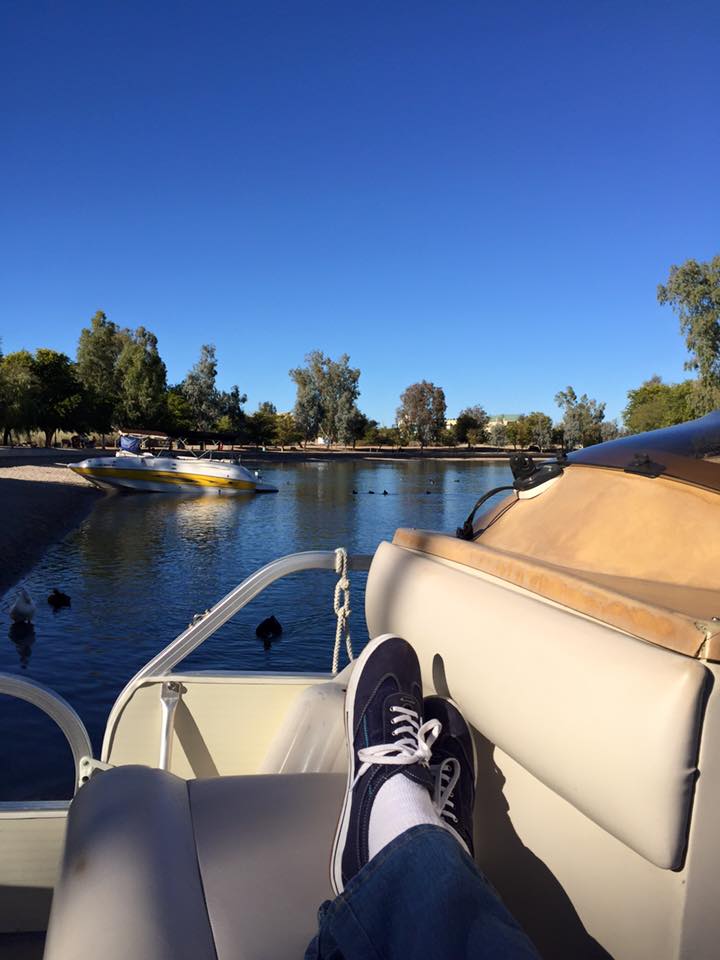 After I published my first book under the Anna J. McIntyre nom de plume, friends asked me why I was using a pen name. The answer was simple, it was a genre thing; I didn’t want to confuse readers.

The first book published under Anna J. McIntyre was the romance, Lessons.  I had written the book over fifteen years before I actually published it with Amazon. Several years after that, I decided to revisit the characters, and I wrote The Senator’s Secret.

The characters I first created in Lessons became real to me, and I needed to go back in time, to explore their history—their parents’ history. I traveled to the early 1900s where I wrote Coulson’s Wife, and then I moved forward to the sixties and seventies to write Coulson’s Crucible.  From there, I rebranded the books into The Coulson Series (and later Coulson Family Saga). Lessons became Coulson’s Lessons, The Senator’s Secret became Coulson’s Secret, and I eventually added a fifth book—Coulson’s Reckoning.

Under Anna J. McIntyre, I’ve also written The Unlocked Hearts series, which includes four books. These are light, happily ever after romances. While each is a standalone story, the female leads are all together in Sundered Hearts.

I’ve since branched off into a new series, which I’m writing under my real name. Now readers have asked me, why not write the new series under Anna J. McIntyre? Again, it is a genre thing.

Books written under Anna J. McIntyre are R-rated adult themed. Some readers may not feel comfortable sharing them with a teenager—and it might be awkward to loan one of the books to your grandmother. Of course, that depends on the grandmother.

My newest series, Haunting Danielle, written under Bobbi Holmes, is a paranormal cozy mystery series. It is G-rated, and includes books you can easily share with your teenager or grandparent. Under my full name, Bobbi Ann Johnson Holmes, I write non-fiction.

The real me lives in Lake Havasu City, Arizona, with my husband of 40+ years, Lady the Aussie, Spooky the Halloween cat, and my 90+ year old mother—who is my favorite beta reader. When not writing, I enjoy going out on the lake with my husband in our pontoon boat. But my favorite time, is when we can visit with our grandchildren and adult children.