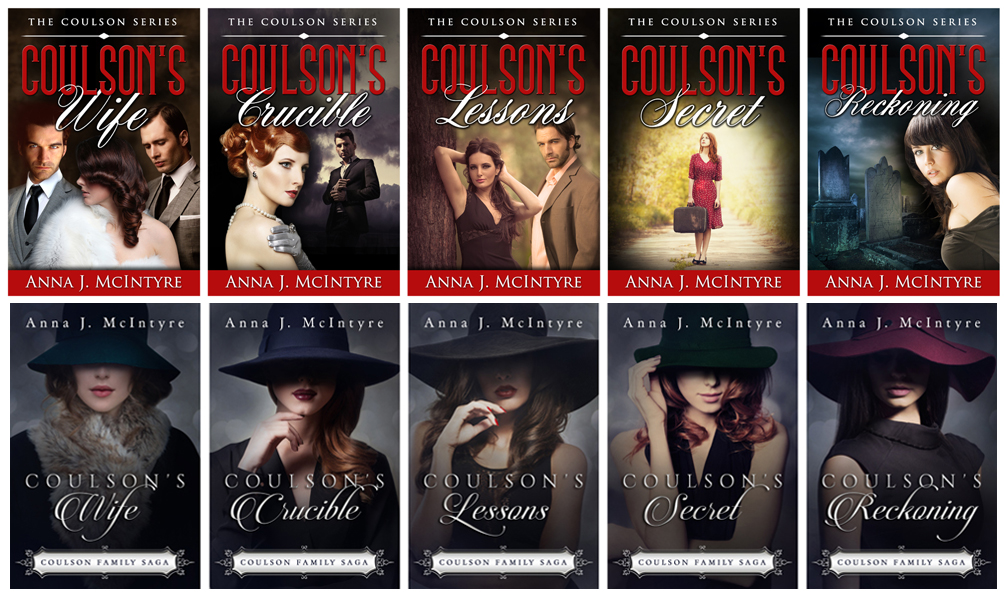 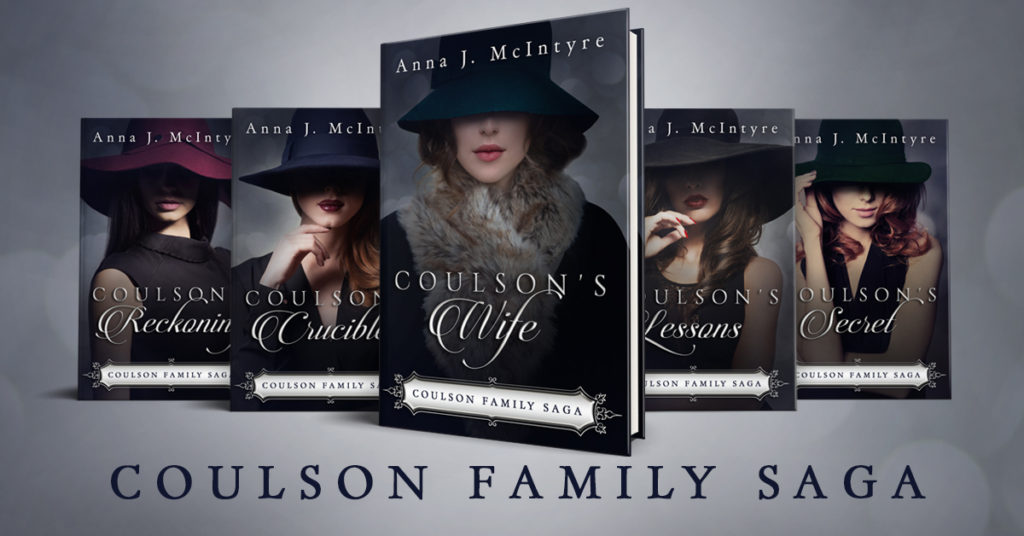 If you’ve started the Coulson Family Saga series—or would like to recommend the series to a friend, this is the week to purchase the books at Amazon, because they are currently on SALE for just 99¢ each! All the books (excluding the bundle we have of the series) are currently available in a Countdown Deal. This means you can purchase the entire series for less than five dollars. That even beats the bundle price.

But the sale will only last for one week. The books will return to their normal price on September 27, 2017.

You can find the books by clicking HERE!

As many of you know, Anna J. McIntyre is a pen name I use. I’ve written the Coulson Family Saga and Unlocked Hearts series under the McIntyre name. Under my real name, Bobbi Holmes, I’ve written several non-fiction books, along with my popular Haunting Danielle series. Unlike the books under McIntyre, those books are G-rated, and an entirely different genre—paranormal cozy mystery.

My posting on this blog is sporadic—I tend to post more at the blog under my real name, Bobbi Holmes. You can find me there. And if I’m not there, you can always look me up at Facebook. 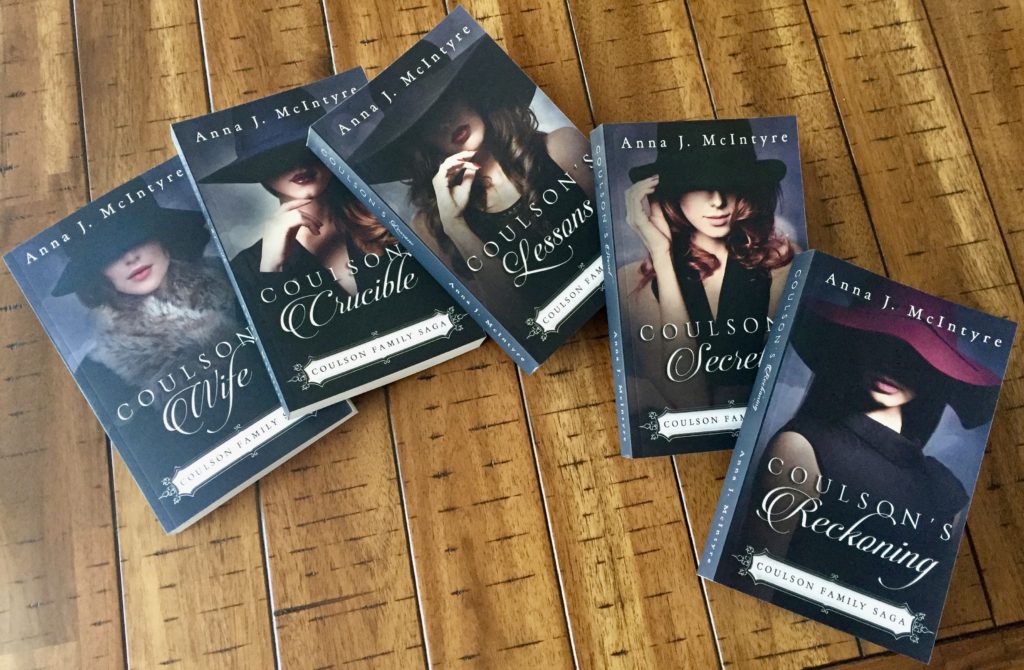 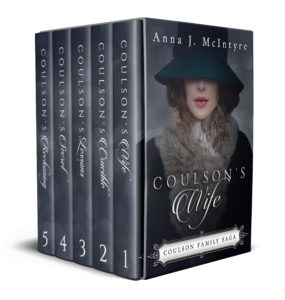