The Ghost Who Wasn’t live at Amazon! 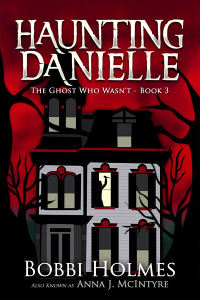 THE GHOST WHO WASN’T, Book 3 is finally live at Amazon!

Normally it takes less than 12 hours for a book to go live on Amazon, yet for some reason, it took almost two days before the third book in the Haunting Danielle series made it to Amazon’s Kindle bookshelf.

It made it to Smashwords and Barnes & Noble by its intended release date–March 30. We’re still waiting for it to show up at iTunes and the other eBook venues.

Hope you enjoy the story!  The adventures of Danielle Boatman, Walt Marlow and the other characters of Haunting Danielle continue in Book 4–The Ghost Who Wanted Revenge–slated for release June 30, 2015.

Where oh where is The Ghost Who Wasn’t–Book 3 in the Haunting Danielle Series?

I promised it’s release for yesterday. I kept my promise, in that the eBook is available online, unfortunately it still hasn’t showed up at the Amazon store.

I emailed Amazon this morning to see what the holdup is, and they promise it will be live in “next hours” — not sure how many hours that is, but i hope that means sometime today!

In the meantime, you can find the eBook at Barnes & Noble and at Smashwords.  It will take a few days before it hits the stores at iTunes, Kobo and a few others.

I hope you enjoy the story!

Haunting Danielle, Book 2 – Off to the beta readers! 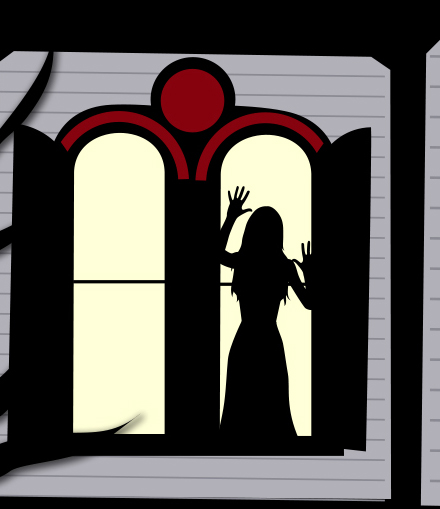 The second book in the Haunting Danielle series has been sent to the beta readers. After the betas finish and I make any necessary changes, it is off to the editor for a Nov 1 release.

I’ve been having a great deal of fun writing this series. So far the Amazon reviews have been favorable for the first book. While it only has three reviews—they are each five stars.

What have the reviewers said about the first book?

“I love good mysteries and this is one of the best I have read.”

“Her characters were quirky, funny, and sassy.”

“Light, fun, clean, well crafted paranormal mystery in the vein of The Ghost and Mrs. Muir.”

It seems Goodreads has some ghost reviewers—anonymous reviewers who slip in, rate books and then disappear. At least, that seems to be what happened to my newest book, Haunting Danielle.

Less than two days after Haunting Danielle was released I logged into Goodreads and was stunned to find five people had supposedly already read and rated the book on Goodreads, giving my shiny new release a dismal 2-star average.

What struck me as odd was that it had that many ratings in such a short time. As most people in this business know, it takes a good number of readers to read a book before reviews or ratings start showing up. (I’m not talking of reviews left by friends or family members.)

To give you an idea how many sales it takes to generate reviews—I’ve a bestselling author friend whose new release was selling about 150 times more than mine – and during the first few days after his release it only had about 23 reviews.

As for Haunting Danielle, when I checked to see who were the five people who supposedly rated it—there was only one Goodreads member who’d rated my book—and that person gave it 5-stars.

Minus people??? I’ve a friend who’s a Goodreads librarian and I asked her to look at it. She thought the minus-3 reviewers was pretty bizarre and said it looked like some technical glitch. She suggested I try contacting Goodreads, which I had already done. So far, they have not responded.

Sometimes over at Goodreads a rating will show up before it’s reveal who left it. Yet, that normally happens within 24 hours. It’s been over 48 hours, and they remain ghosts.

Since this all started I’ve picked up six more ratings—three are people I personally know who read my books—one is a Goodreads member I recognize who has read some of my other books—and two are my author names. I normally never rate one of my books, as do some other Goodreads authors. Yet, until Goodreads straightens out this technical glitch—and I do believe it is a glitch—I’ll leave up my ratings to balance the scales.

As for those ghost reviews that showed up just a day or so after the book came out, there still is no sign of the 10 Goodreads members who supposedly left those first ratings. Not 10 exactly—7 people and 3 minus people.

Since Haunting Danielle is a ghost story, perhaps it’s fitting that its Goodreads page is haunted. 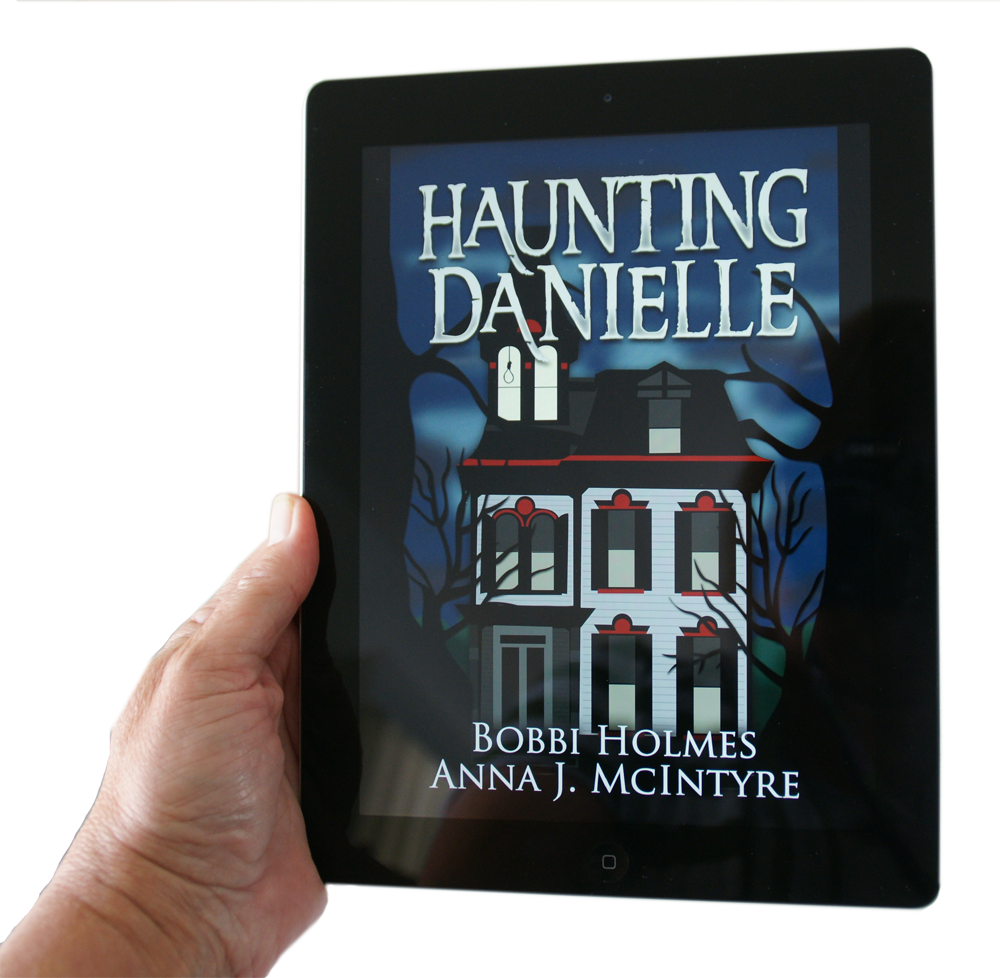 When Danielle Boatman inherits Marlow House, she dreams of turning it into a seaside bed and breakfast. Since she’s never visited the property, Danielle’s not sure what awaits her in Oregon. She certainly doesn’t expect to find one of the house’s previous owners still in residence. After all, the man has been dead for almost ninety years—shouldn’t he have moved on by now?

Charming Walt Marlow convinces Danielle the only way he can move on is if she solves the mystery of his death. Danielle soon discovers her real problems may come from the living—those who have their sights on Marlow House’s other secrets.