Thanks to my Beta Readers 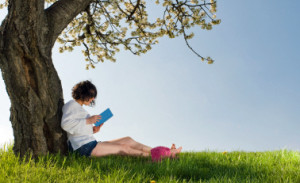 Thanks to my beta readers who’ve finished Coulson’s Reckoning this past weekend. I’ll be going through the manuscript this week, and then sending it off to the editor. If all goes as planned, it will be ready for release by the first week in March. I would like to say by March 1, but one never knows what might come up between editing and formatting.

While all five books of the Coulson Series include a complete story, Coulson’s Reckoning weaves together the threads of the first four books, where family secrets are revealed – many secrets known by readers, but not the characters.

I suppose Coulson’s Reckoning can be read as a standalone book. However, I feel the reader will enjoy it more – and better understand it, if read after the first four.