Mother’s Day for the Coulson Family 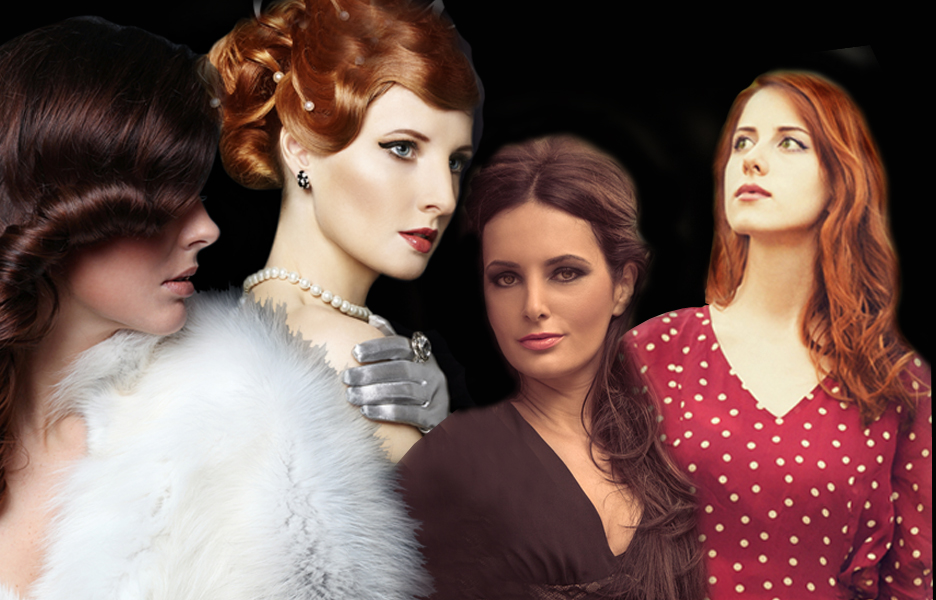 Sometimes a writer doesn’t realize the underlying message of a book or series when he or she starts writing. It wasn’t until I finished the fifth book in the Coulson Series that I realized what the stories were really about—the women. The strong women who held the family together.

Don’t get me wrong, the men of the Coulson Series were no wimps. Randall Coulson built an empire; Harrison kept it going, and Garret, well Garret is Garret.

But, it was the Coulson women who directed the ship, changed its course. To the women of Coulson, Happy Mother’s Day.

Vera, who because of her demons was incapable of being a good mother—yet still wanted the best for her children.

Alexandra, who was always there for her son—and lovingly welcomed a daughter she never planned.

Kim, who lost a child she never met—yet by the end of the series, was preparing to greet a new one.

To all the women out there—real and those we create in our imagination—Happy Mother’s Day.

One comment on “Mother’s Day for the Coulson Family”