Rebranding Books from a Series 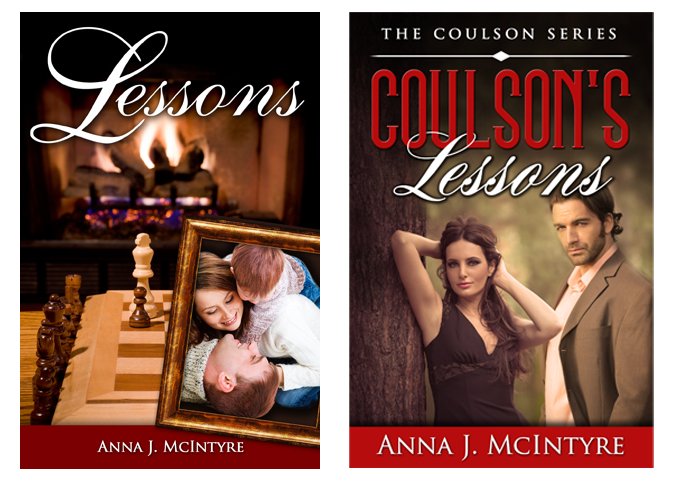 It’s sometimes a little confusion to some of my readers – those who read Lessons when it was first published two years ago, only to discover Lessons is now titled Coulson’s Lessons – and that instead of being number one in the Coulson Series, it is now number three. How did that happen? I am so confused!

Well, actually, I’m not confused – but I may have confused a few of my readers.

I then decided I wanted to go back in time, and write about the people from Lessons, when they were children – to show how they first met and formed their relationships. I wanted to give readers more insight into their history.

When I started writing, I found myself jumping back one generation – to first tell the story of the grandfather that started the empire and founded Coulson. But the story ended up being more about his wife, in Coulson’s Wife.

After Coulson’s Wife, I wrote Coulson’s Crucible, which introduced many of the characters from Lessons. For some it might have been a character overload. I’m just hoping the story of Garret’s parent pulls the reader successfully through the book without too much confusion.

As I’ve mentioned before, there will be at least one more book in the series – Coulson’s Reckoning, which will tie together loose ends woven throughout the books.